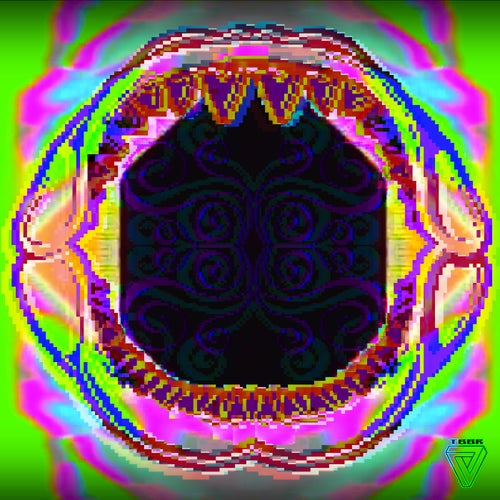 Release Date: 2018-10-19
Label: Thebasebit Recordings
Catalog: TBBR009
Release Notes:Coming out of his previous studio release "Loop Dreams," Seattle-based producer boaconstructor had already created a new standard for bass/club-influenced chiptune tracks. "Winds of Null" continues that narrative with heavy-hitting production centered around a Gameboy Advance running Nanoloop 2 — a setting in which boaconstructor seems to have limitless ability to innovate within. Make no mistake here: this release will shake your speakers and move your body. This is not an experiment in nostalgia. This is chiptune for the true underground club experience.
Release

I DON'T NEED YOU