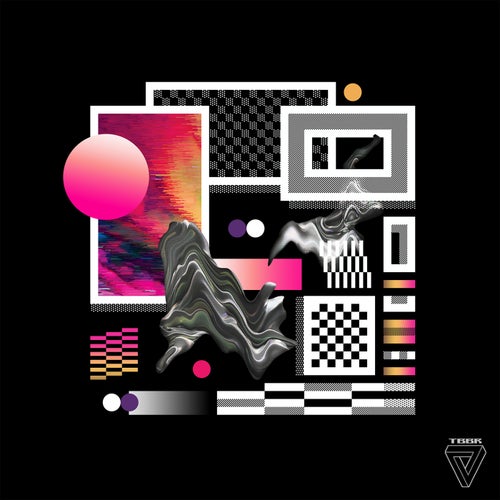 Release Date: 2018-12-07
Label: Thebasebit Recordings
Catalog: TBBR007
Release Notes:Hailing from The Netherlands, MONODEER has been pushing chipmusic to new heights since long before we'd even had the idea to launch this record label. Having crafted his own deep, dark, signature sound in a time when most Gameboy producers were still focused on recreating the sounds of classic videogames, he rose to the forefront of what became known as the "chip-bass" movement, providing both inspiration and proof to the world that a little Gameboy was capable of so much more than the community had previously accepted. This hard-hitting, innovative style of his has led to MONODEER performing at all of the biggest chiptune festivals across the globe for years now.. and this latest EP "Particles" provides us with six all-new, game-changing tracks to show us that he can push forward even harder.
Release