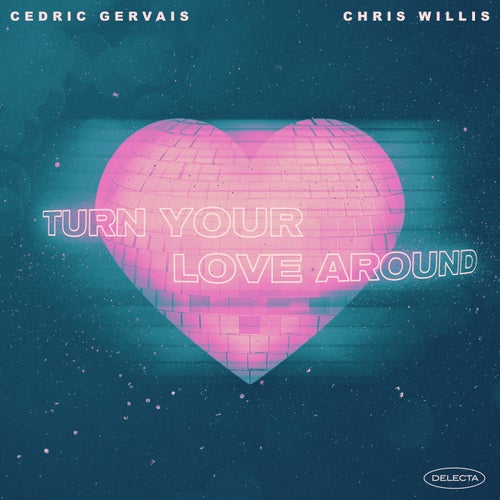 1 Track
August 16, 2019
Delecta Records
House music folklore suggests love can't turn around. Grammy-winning Cedric Gervais has other ideas with this huge disco anthem. The dramatic vocal entrance of Chris Willis – David Guetta's go-to guy for a club smash - prepares an ominously keyed stand-off, where in fact everyone's invited to get themselves worked up to the massive disco flourishes that end up cushioning the blows by simply being too damn funky. Heavy rotation awaits a groove thang bumping with a capital B.
Release

Turn Your Love Around