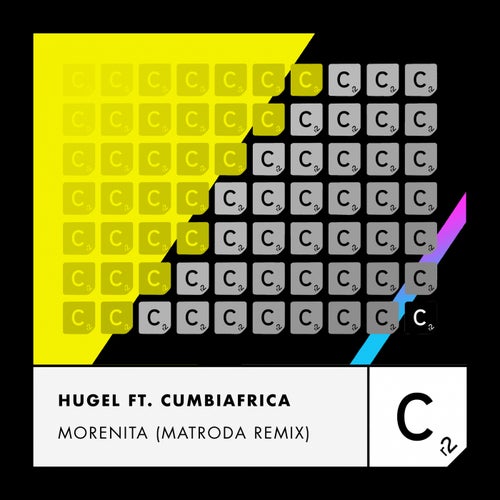 1 Track
October 14, 2022
Cr2 Records
2021's standout Dance Anthem 'Morenita' strikes again with a remix from none other than MATRODA! Following the immense success of HUGEL & Cumbiafrica's original tune, which spent more than 3 weeks at the top of the Beatport House chart on it's way to over 50 million streams and Platinum certification MATRODA puts his own individual take of his unique 'matrodasound' on the release, combining heavy bass and a warehouse energy to create a tech house monster that's been a festival hit all summer. HUGEL is a platinum selling DJ and producer best known for his hits Morenita, El Sueno and his remix of Robin Schulz which bought him worldwide acclaim. His music has been supported by anyone who's anyone in the tech and Latin House scenes, and he has over six million monthly listeners on Spotify. Croatian-born, LA-based MATRODA has had support from the likes of Diplo, Major Lazer and Calvin Harris, with releases on prestigious labels such as Mad Decent and UKF, combining over 100,000,000 streams in total.
Release