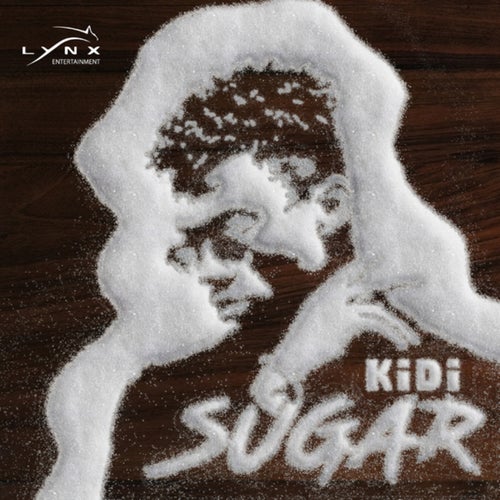 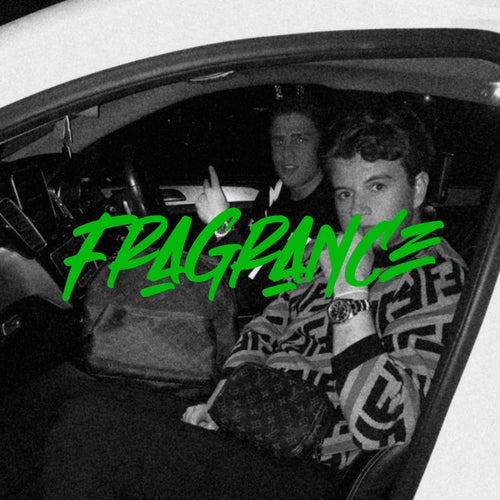 FragranceMemz
Memz is back with his new single 'Fragrance' displaying his versatility with a smooth melodic chorus and two rap verses explaining how Memz' night outs usually go! Memz recently released a song called 'Coffee in the Morning' which got a lot of recognition from peers of the game such as Deli Bricks, Wretch 32 & Fastlane Wez who just released a song with M Huncho. As well as fellow artists promoting Memz' sound there has also been a lot of Towie & Ex on the Beach cast resonating with the vibes Memz is bringing
1 Track