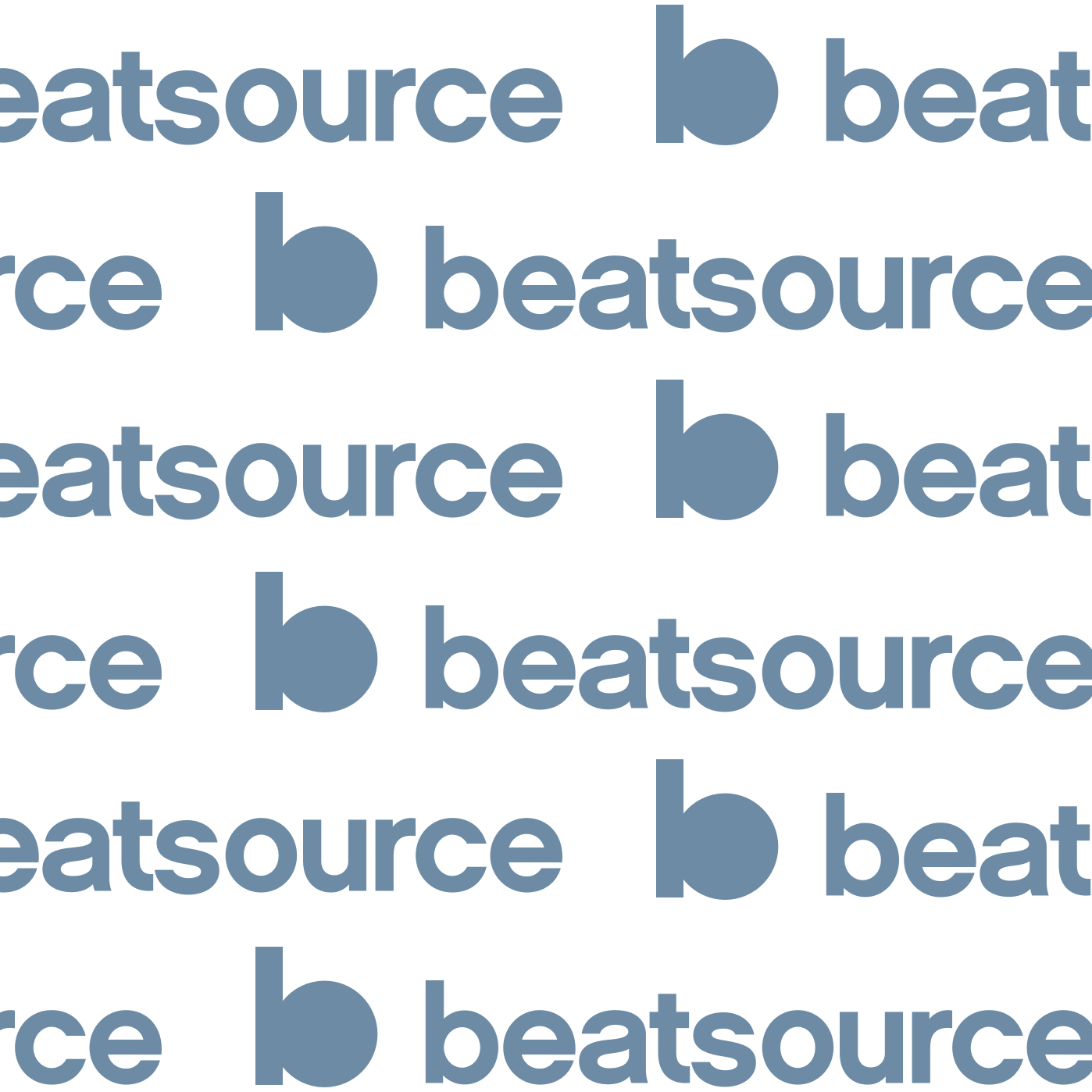 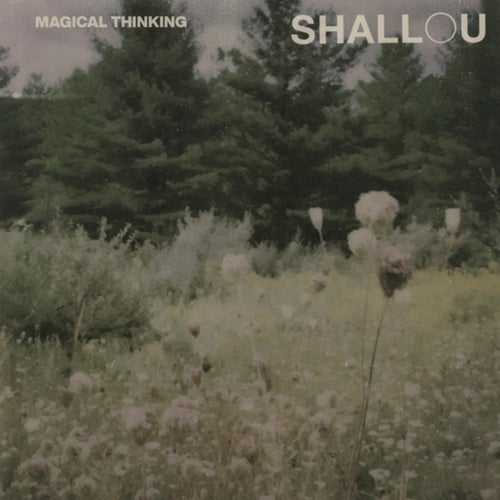 I Leave AgainPetit Biscuit, Shallou
Petit Biscuit unveils "I Leave Again" ft. Shallou and thus marks the beginning of a new release cycle. Following a tour of almost 3 years that ended on a high note in the summer of 2019, the independent producer spent time in the studio working on the songs that will make up his second album. With "I Leave Again", Petit Biscuit presents a more personal facet of his style, while remaining faithful to the sound that characterizes it. It is also as a singer that he approaches this song, since he shares the vocal parts with his friend Shallou, evoking through the lyrics a romantic relationship that seems to escape its protagonists. // 2019 was to be a "break year" for Petit Biscuit... Nonetheless, it closed with +520 million streams (in 2019), the crossing of +500K subscribers on YouTube , +11 million views on the lyric video of We Were Young, and the creation of an acclaimed remix for "Rushing Back" by Flume... The young producer will bite into 2020 with a sustained production schedule culminating in the release of his second album, the presentation of his new label, and a tour that will take him around the globe.
1 Track