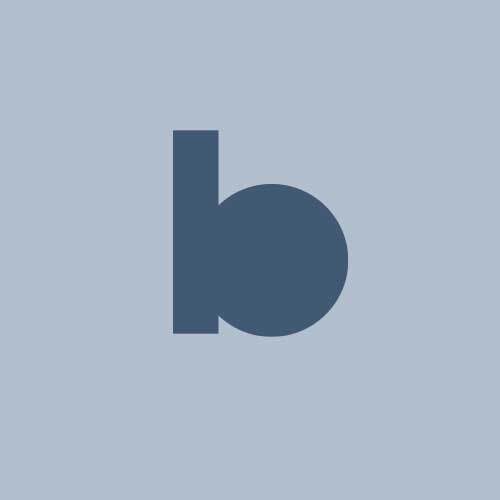 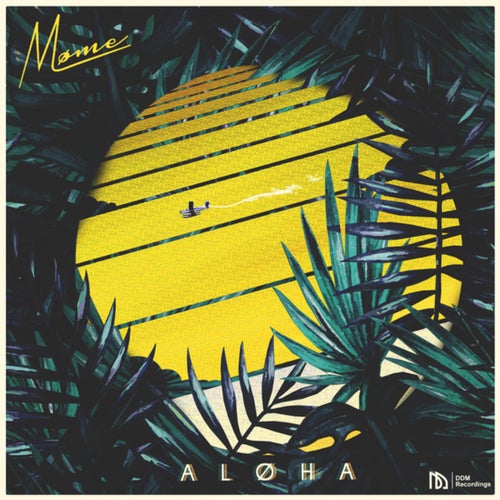 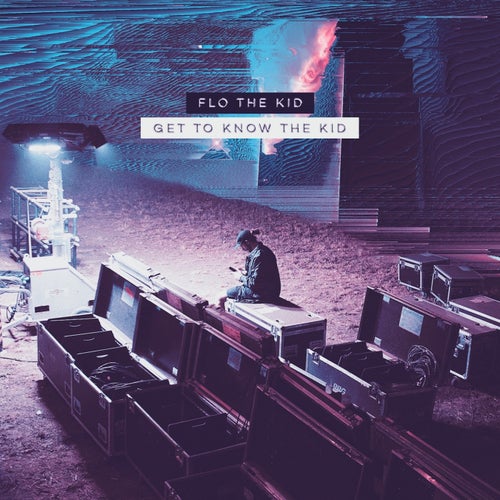 Get to Know the KidFlo The Kid
When Flo dropped "introduction to the kid", his first mixtape back in August 2016, he had no idea that this would be a huge step for him. Of course he had been rapping for fun for a couple of years, influenced by the newcomers like Chance the Rapper and J. Cole, but also by the old school emcees like Jurassic 5 and The Pharcyde. An exercise amplified by the people he met and his years in Boston and in Mississippi, and his first experiences with the crew LSD, formed with Stwo and Nate. Paying attention to his journey, you'll see that it's all about unexpected encounters. It goes to the video made by the French youtuber Pierre Croce for "I see you smiling", that reached over a million views, to his featuring with Mome on "Reve" and two French tours they made together. A rookie campaign for Flo the kid, allowing him to perform in front of tens of thousands people every night. Get to know the kid has been written and thought as a continuity of this journey. A project beneficiating from a successful crowdfunding, reaching new musical horizons. You'll find some jazzy sounds, wavy Lo-Fi instrumental, and a couple of future bass touches with some amazing productions from The Geek x Vrv, Fitzroy, SB Marty and Flo the kid himself (to name a few). Navigating through this new project, Flo the kid takes a step back to analyse his life and find the balance between music and personal relationships. More personal than his last mixtape, he is bringing us on a journey without any barriers of styles and feelings, mixing rap and singing. A way to express his freedom, his opinion of music. The kid is growing up.
11 Tracks